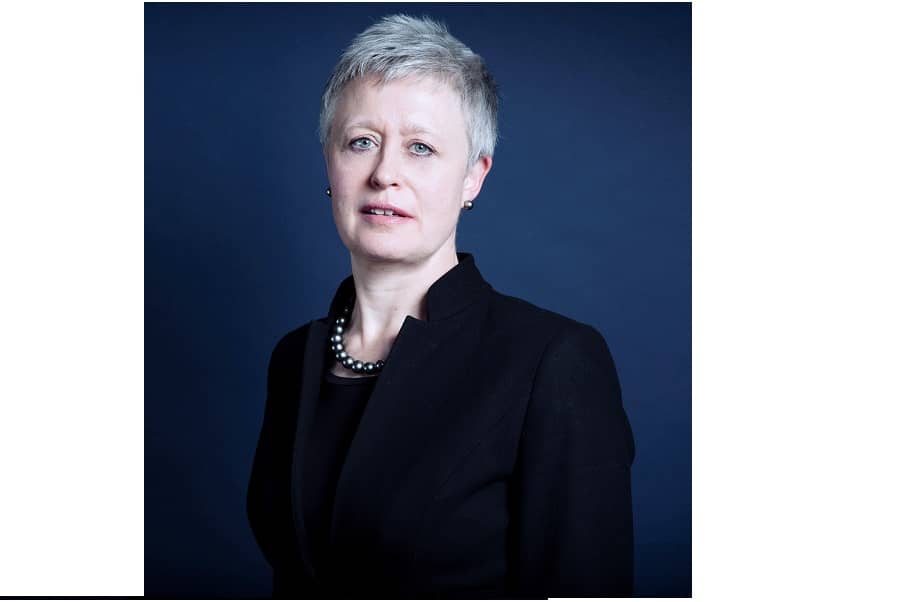 The criminal law, private law children, and public law children systems treat domestic abuse cases and those embroiled in them, including children, in discordant and disproportionate ways. I was struck by this thought when writing a short article about the passage of the Domestic Abuse Bill for Today’s Family Lawyer on 6th May 2021.

Whilst improvements in the handling of such cases, specifically in the private law family and criminal jurisdictions over the last two decades are to be applauded, in particular the treatment of the alleged victim, and the recognition of the harm inflicted, they highlight a gaping disconnect with the way domestic abuse in families is treated in public law family proceedings.

In Public Law cases, the fact of domestic abuse in the adult relationship and the adult victim’s apparent failure to protect the children from suffering significant harm by being exposed to the same are instead used as a weapon with which further to ‘assail’ the victim.

The adult victim in such cases (most commonly, but not always, the mother) is subjected to shame and legal jeopardy as they are required not only to acknowledge that their received abuse has inflicted harm on their children, they are further required to undertake the enormously demanding task of progressing and healing toward ‘survivor’ in less than 26 weeks (the timescale for public law proceedings) for fear that otherwise this may be a factor resulting in the permanent removal of the children from their care. So, as we continue to appreciate the Court of Appeal decision in Re H-N and the arrival of the Domestic Abuse Act 2021 it is time for us (all of us involved in family justice) to rethink and reframe our approach to domestic abuse in care proceedings.

The private law family system’s journey toward a more empathetic and informed understanding of domestic abuse, the insidious nature of coercive and controlling behaviour, and the deeply harmful impacts upon all involved, including children, can be traced back to the landmark decision of the Court of Appeal in Re L and others in 2000.  This decision acknowledged harm to children caused by exposure to such behaviour and set a precedent for ordering “no contact” in appropriate cases.

Eight years later Practice Direction “PD12J” provided, inter alia, a definition of domestic abuse that serves as a toolkit for dealing with such cases.

More recently such focus and progress has continued apace. In February 2020 a group of 130 family and human rights lawyers and women’s organisations penned an ‘open letter’ to the President of the Family Division and the Secretary of State for Justice in which they excoriated the system with the rebuke, “Increasingly, the courts are no longer seen as a safe place for women who have been abused.” This was followed in June by the publication of the final report of the Harm Panel which recognised, inter alia, that the de facto presumption in contact was a barrier to raising domestic abuse. In January 2021 Hayden J gave an insightful expostulation of coercive and controlling behaviour in the case of Re F-v-M. He also raised the efficacy of the tools used for pleading such cases. March saw the landmark decision of the Court of Appeal in Re H-N and the end of April saw the long-awaited passage of the Domestic Abuse Act.

Some progress has also been made in the criminal jurisdiction. The Youth Justice and Criminal Evidence Act 1999 provided a framework for special measures to support a victim giving evidence and under the Criminal Justice Act 2003 it is possible to admit a victim’s statement as hearsay. The Sentencing Guidelines on Domestic Abuse, effective since May 2018, caution against stereotypical assumptions when dealing with cases of domestic abuse and reminds judges that when offences are committed in the context of domestic abuse this context should be reflected in the sentence.

All of these developments have contributed to a progression of moving domestic abuse from a phenomenon in the private sphere of the home largely immune from the oversight and intervention of the State to one that is being exposed to the scrutiny of the public sphere and in which the victims are increasingly being placed at the centre of the State’s consideration.

At the heart of this paradigmatic shift is a move to recognising not just what controlling and coercive behaviour is but how manipulative those who practice it are and how difficult it is to see it for what it is much less extricate oneself from it when one is the victim.

In my professional experience, however, little shift if any has been effected in public law proceedings. In public law, the paradigm that saw the adult victim as somehow deserving or responsible for the abuse and that demanded both an unrealistic level of insight and strength that he/she protect the children from the risk of harm by extricating themselves from the abusive relationship still pervades.  Failure to protect the children from exposure to such abuse is used as a qualifying criterion for State intervention in the life of the family. The adult victim is expected to “own” this harm, they are required to end the relationship, extricate themselves permanently from the tentacles of the abuser, and undergo work designed to prevent them engaging in another abusive relationship – all within the public law proceedings timescale of 26 weeks. To anyone with real insight into the characteristics of domestic abuse and its effects this is an unrealistic “ask.”

It is time for us to concentrate efforts in bringing the same level of insight about domestic abuse that we now bring to private law family and criminal proceedings to the sphere of public law cases. Doing so may require a rethink of expected timescales and a commitment of the resources for the psychotherapeutic and other support that is needed to assist a victim to become a survivor. In order to heal a family, if that is really our aim, we need a more collaborative approach to working with the abused parent. Interestingly, all of these would honour the spirit and principles of the Children Act 1989 and in doing so better serve our children.

Called to the Bar in 1991, Celestine Greenwood is a human rights lawyer and activist recently returned to practise here in the UK in family law, specifically public law children cases. She is a member of Exchange Chambers – www.exchangechambers.co.uk