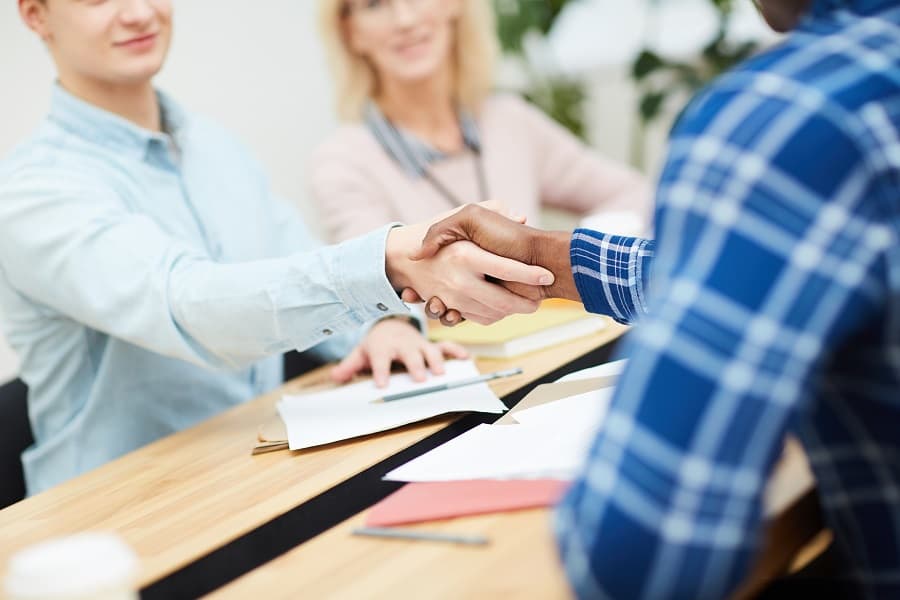 The number of private hearings and arbitrations for divorce cases has risen by more than a third since January 2020, it has been reported.

The Institute of Family Law Arbitrators has revealed that since the scheme began in 2012 there have been 428 divorce arbitration cases with 127 of them taking place between January 2020 and June this year.

The arbitration service has not previously proven to be a popular choice for divorcing couples but due to increases in petitions and backlogs in the courts caused by Covid-19 lockdown restrictions, demand has surged.

To be certified as an arbitrator requires at last ten years’ experience as a solicitor or barrister and completion of a two-day training course. The decision of the arbitrator is legally binding and is proving increasingly popular to speed up proceedings

Given recent statistics published by the Family Court which highlight increasing divorce petitions and an average time of 51 weeks from petition to decree absolute, arbitration becomes an attractive solution. Additionally, depending on the complexities of the dispute, a matter can be arbitrated “on paper”, without an in-person hearing, for further efficiency.

Although traditionally a popular resolution route for high net worth individuals, arbitration is now being used more widely because of the quick results and potential cost savings.

Sara Giannuzzi and her former husband decided to hire an arbitrator in December 2018 after a final hearing in their financial dispute was cancelled at short notice. Having already paid thousands Sara said:

“I was devastated as we had been trying to reach a settlement since November 2017 and the costs were already so huge both financially and emotionally.”

“In hindsight, I wished we had gone straight to arbitration rather than the first court hearing … It would have saved almost seven months of emotional hell and legal costs which, for me, would have been over £20,000.”

“Many arbitrations are cheaper than staying in the court system. The big reason is, once you’ve booked an arbitration, it goes ahead. Your risk in court is being bounced out, adjourned, unable to finish, not get another date for six months. Book an arbitrator, that’s what you get.”

It was ruled last year that the decisions of an arbitrator can be taken to the Court of Appeal which has also increased the popularity of using arbitration services.

Horowitz commented that the ruling: “resolved a lot of the doubt and uncertainty” about whether a decision could be challenged if an arbitrator made a legal error.