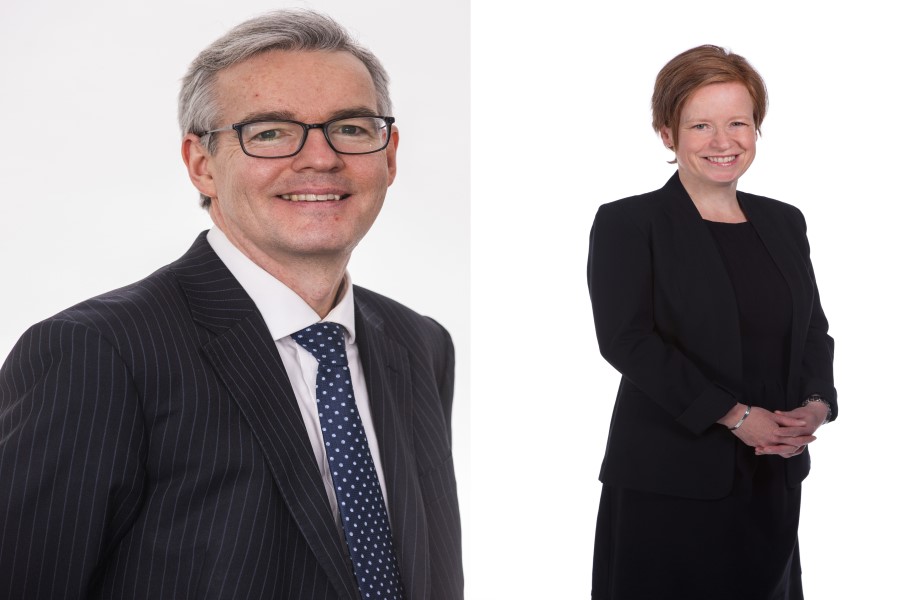 This article identifies some of the differences between the two jurisdictions when considering pre or post nuptial agreements. It follows on from our earlier articles highlighting some of the main differences in divorce/dissolution law and financial proceedings.

Prenuptial and postnuptial agreements are not legally binding in England and Wales as this would require a legislative change. However they are persuasive evidence in financial proceedings, especially if certain safeguards are adhered to.

The Supreme Court case of Radmacher ([2010] UKSC 42) shifted the balance so that it is extremely likely in the future a prenuptial agreement will be upheld by a court unless it can be shown that doing so would be unfair to the other party in the circumstances at the time of the divorce.

The Law Commission has also reported on prenuptial agreements and recommended that they should be largely upheld provided that they meet the needs of both parties.

The safeguards that should be adhered to can be summarised as:

Prenuptial agreements are treated differently in Scotland and are considered legally binding.

Validity of prenuptial agreements in Scotland

Prenuptial agreements have been recognised as valid in Scottish courts for some time and provided they are prepared and signed properly they will be recognised and deemed valid in the event of any divorce. The Family Law (Scotland) Act 1985 specifically recognises that the parties to a marriage might have already reached an agreement pre-marriage or during their marriage.

The court is required to take into account an agreement when deciding if they should make any financial order in the divorce. The courts in Scotland are unlikely to interfere with the arrangement set out in an agreement unless there is a very good reason to do so such as the agreement not being entered into fairly or with the appropriate capacity. The fact that the consequences of the agreement may be deemed to be unfair or harsh by the time of the divorce is not usually considered relevant if the agreement was deemed fair and reasonable when the parties signed up to it.

There are no conditions that a prenuptial agreement in Scotland needs to be signed within a certain time period before marriage. There are plenty of examples where the agreement was signed a few days before the wedding or indeed on the day of the wedding. In Scotland, if there is insufficient time to get an agreement completed the agreement is sometimes concluded as a post nuptial agreement and will be equally as valid. It is however recommended that any such agreement is considered well in advance of any wedding where possible.

In Scotland it is not a requirement that both parties to the agreement need to have legal representation but again it is recommended where possible as this will avoid “lack of legal advice” being cited later as a reason the agreement might have been unfairly entered into.

In both jurisdictions, the test for challenging the validity of any prenuptial agreement is a high one.

Accordingly, a well drafted prenuptial agreement will provide considerable protection and financial certainty for any person going into a marriage in either jurisdiction.