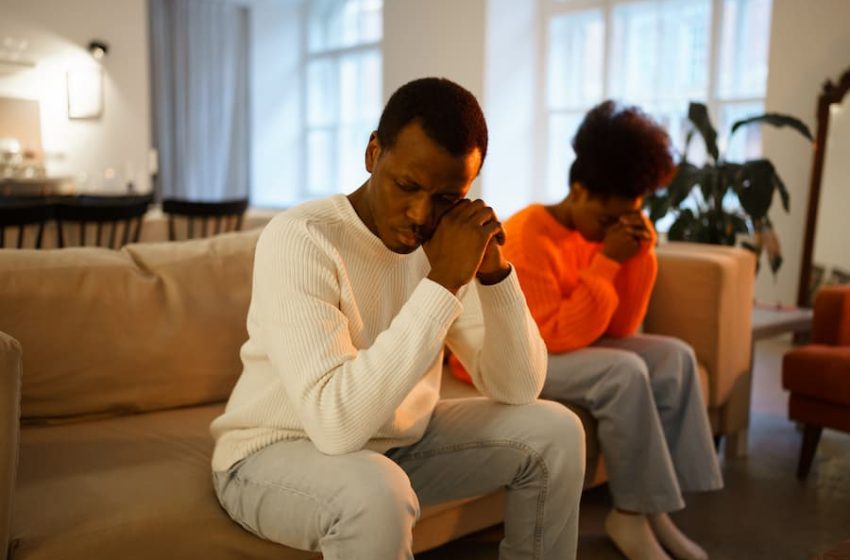 While the categories of matrimonial and non-matrimonial assets are now largely well-defined in the caselaw, there remains some ambiguity – and therefore scope for negotiation – as to the character of assets accrued by a party after the breakdown of the marriage but before financial remedy proceedings have concluded.

Although the parties’ assets must be valued as at the date of the trial, in some cases there may be scope for arguing that the entirety of the current value should not be treated as matrimonial – and therefore subject to the sharing principle – on the basis that the assets include an element of post-separation accrual. A review of the caselaw suggests a number of questions to be considered in every case.

Does the increase simply reflect passive economic growth of matrimonial assets? If so the increase will “obviously” (per Mostyn J in Rossi v Rossi [2006] EWHC 1482 (Fam)) be matrimonial. As Mostyn J clarified in JL v SL [2015] EWHC 360 (Fam), active growth may be shared, depending on the circumstances.

Can the increase be characterised as resulting from one party being able to utilise or trade with matrimonial assets since separation? If so, it is likely the increase will be considered matrimonial. This was explained by Thorpe LJ in Cowan v Cowan [2001] EWCA Civ 679, where the husband’s argument that much of his fortune had been generated via investments made in the six years since separation and so should not be shared was given short shrift. Thorpe LJ held: “In this case the reality is that the husband has traded his wife’s unascertained share as well as his own between separation and trial… she is plainly entitled to what in the event has proved to be a substantial profit”. This logic has been followed in subsequent cases e.g., Rossi.

If the post-separation accrual results from a party’s endeavours, is it from a truly new venture commenced after separation, or does it represent a financial continuum of pre-separation activity? The former is more likely to be considered non-matrimonial. In CR v CR [2007] EWHC 3334 (Fam) Bodey J found that there had been a “financial continuum”, and held that the court should take a broad view of matrimonial assets as regards post-separation accrual in cases where “the [party’s] asset-accruing role has not changed… since the separation and… the accruals have not come from any new source of risk, endeavour or luck”. Mostyn J took a similar approach in JL v SL, holding that “where the post-separation accrual relates to a truly new venture which has no connection to the marital partnership or to the assets of the partnership [it] should be designated as non-matrimonial property and save in a very rare case should not be shared”.

Has there been undue delay between the parties’ separation and the financial proceedings? Where there has been a significant gap between the end of the parties’ relationship and the commencement of financial proceedings, it is more likely that post-separation accrual will be considered non-matrimonial. In M v M [2004] EWHC 688 (Fam), Baron J held that there had not been an undue delay in the litigation, and that  the increase in value of the husband’s assets in the 27 months since separation should be shared, even though this was attributable to his hard work following separation. In Rossi, Mostyn J identified whether the applicant had proceeded diligently with their claim as a relevant factor in determining whether post-separation accrual should be shared; the husband’s claim failed in part because of his long delay in seeking financial provision (Form A had been issued 12 years after the petition).

Did the party claiming that post-separation assets are non-matrimonial make adequate financial provision for their spouse during the period since separation? If not, their claim that post-separation assets should not be shared is likely to be weaker; this was an additional factor taken into account by Baron J in M v M. Mostyn J in Rossi also indicated that whether the party with the benefit of the accrual had treated the other party fairly is relevant.

Does the post-separation accrual reflect remuneration received after separation but relating to a period prior to separation (e.g. a bonus or deferred compensation)? If so, it will likely be considered matrimonial. However, the position regarding income relating to periods immediately after the marriage is less clear. In Rossi Mostyn J, acknowledging “an element of arbitrariness”, suggested that a bonus should only be characterised as non-matrimonial where it related to a period commencing at least 12 months after separation and he recently reiterated this approach in E v L [2021] EWFC 60. Some commentators have observed that this approach sits uneasily with the Court of Appeal’s decision in Waggott v Waggott [2018] EWCA Civ 727 that future earnings are not subject to the sharing principle. However, one of the reasons the Court of Appeal gave in Waggott was that otherwise the court’s ability to effect a clean break would be “fundamentally undermine[d]”, suggesting that they were focusing on future income rather than income earned between separation and the date of the trial.

Plainly, the scope for disputes about assets generated after separation increases with the passage of time from separation. The introduction of no-fault divorce has removed the need to wait two years from separation to commence divorce proceedings where neither party wishes to allege fault, and parties likely to generate significant assets following separation may wish to take advantage of this and progress their divorce and financial proceedings sooner rather than later.